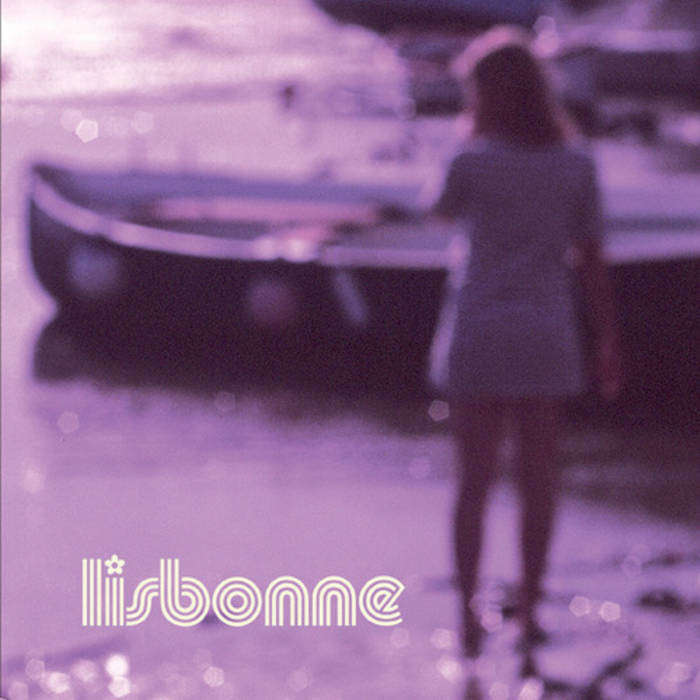 Travis Willard I don't understand all of the words, but this music is pure happiness to me. Thank you for brightening my world with your voice. Favorite track: Tout Finit à Saint-Tropez (feat Laetitia Sadier).

One girl band artist lisbonne invites you to her lo-fi pop world. From South West France, her style is influenced by geeky techniques- running vocals, ukuleles and casiotone keyboards through vintage echo pedals & guitar amps, lisbonne has sculpted these sounds in her South London home studio alongside friends (Laetitia from Stereolab) for her eponymous debut single, released on Wonderfulsound ... more

Bandcamp Daily  your guide to the world of Bandcamp